Xiaomi Mi drone 4K, is produced by a Chinese technology company which named Xiuaomi; Xiaomi mi drone 4K is an easy to learn, high resolution videos, safe and convenient 4K camera WIFI quadcopter, it is very suitable for beginners. As we know, Xiaomi has released a Xiaomi mi drone 1080P camera drone in the past, full HD is not bad, but 4K camera drone has became more and more popular, so they wanted 4K resolution. There were made over 400 optimizations and 5 major hardware updates in comparison to the 1080p version, this quadcopter is promised to provide great performance. It’s priced at $436 on GensTattu.com. So we decided to get our hands on it and get acquainted with the key features of the Xiaomi Mi Drone 4K. 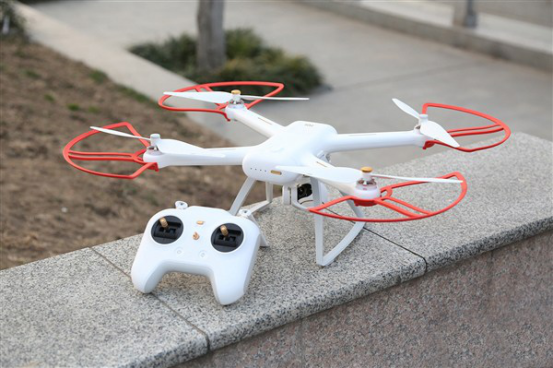 This quadcopter comes in a white package. The drone is dissembled. So you have to install everything yourself.

Inside the box we can find: 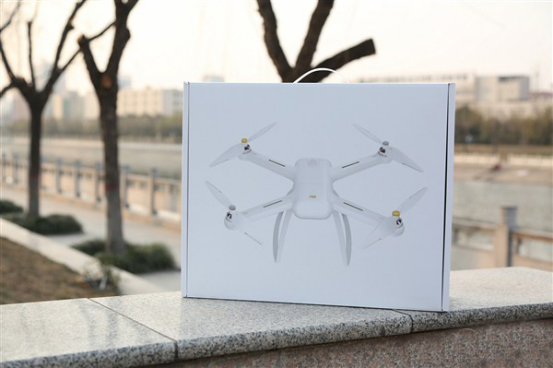 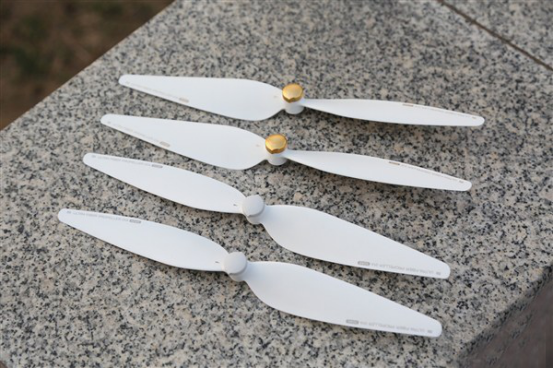 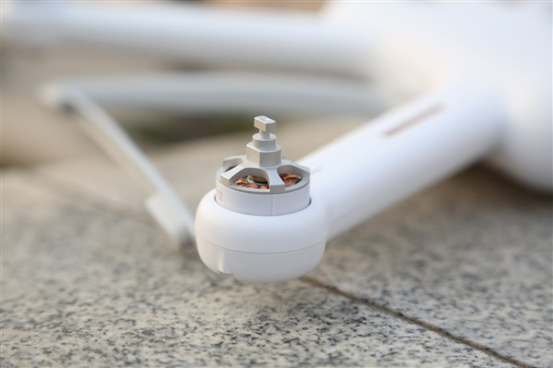 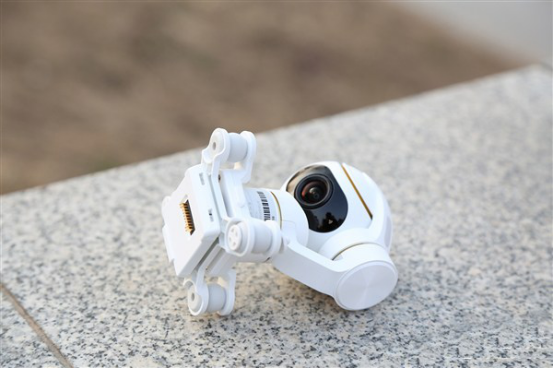 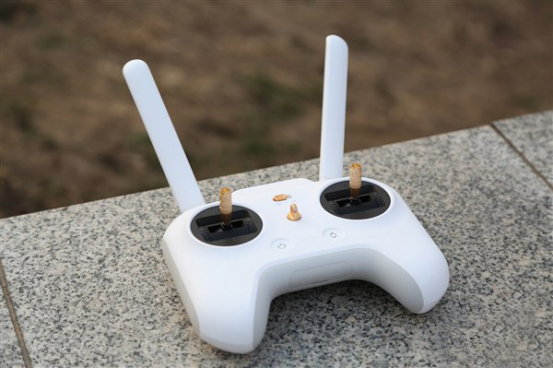 In comparison to the 1080p version the Xiaomi Mi Drone 4K uses two sets of independent heterogeneous IMU and compass sensor. Such a combination is met found rarely on UAVs. It helps the drone in providing better flight real-time monitoring by merging data from both sensors.

This drone uses 1.2mm ultra-thin lightweight body design process. It weighs only 670 grams, which can be considered as a record for such kind drones. So unlike many other quadcopters the Mi Drone 4K looks more stylish, but this change doesn’t affect the battery and the lifetime. As you guess, the improvements refer to the battery and lifetime as well. Thanks to 5100mAh battery (actually there are four separate 4.35V high voltage lithium polymer batteries) it can provide up to 26 minutes of continuous flight time.

The Xiaomi Mi Drone 4K comes with a 12MP Sony back-illuminated sensor, which is capable of recording videos at 3840 x 2160 pixels resolution. Moreover, it saves the files in RAW format. This product is based on new TDMA technology, which means it provides an anti-jamming performance significantly stronger than the traditional Wi-Fi scheme. Moreover, the Xiaomi Mi Drone 4K now supports transmission distance from the original 1km to 4km.

Every time we talk about this drone we mention there have been made more than 400 software improvements. But this statement doesn’t mean anything to a novice. In other words, Xiaomi has developed a special app allowing to control the Mi Drone UAV easily. You can generate routes, set up automatic takeoffs and landings as well as a destination, flying around a given point and automatic return.

As for security, when the battery power is too low, the drone returns to the starting point. The same will be implemented if the connection is suddenly lost. Finally, you can track the location of the Xiaomi Mi Drone 4K in real time by GPS.

l It can provide impressive results for 4K recording.

l Can track the fixed zone for flights and when flies out then it automatically limit movements.

l Its aesthetics are not much appealing.

For more Xiaomi Mi drone infotmation, you can visit:

And to buy Xiaomi Mi drone 4K camera drone, you can go to:

Replies to This Discussion